Why a strong, well funded and independent ABC is so important to Bradfield?

Kerry O'Brien tells us why the ABC is so critical to our democracy
Margaret Reynolds, National President of the ABC Friends, discusses why Bradfield was so important for the ABC in the 2022 Federal Election
Image 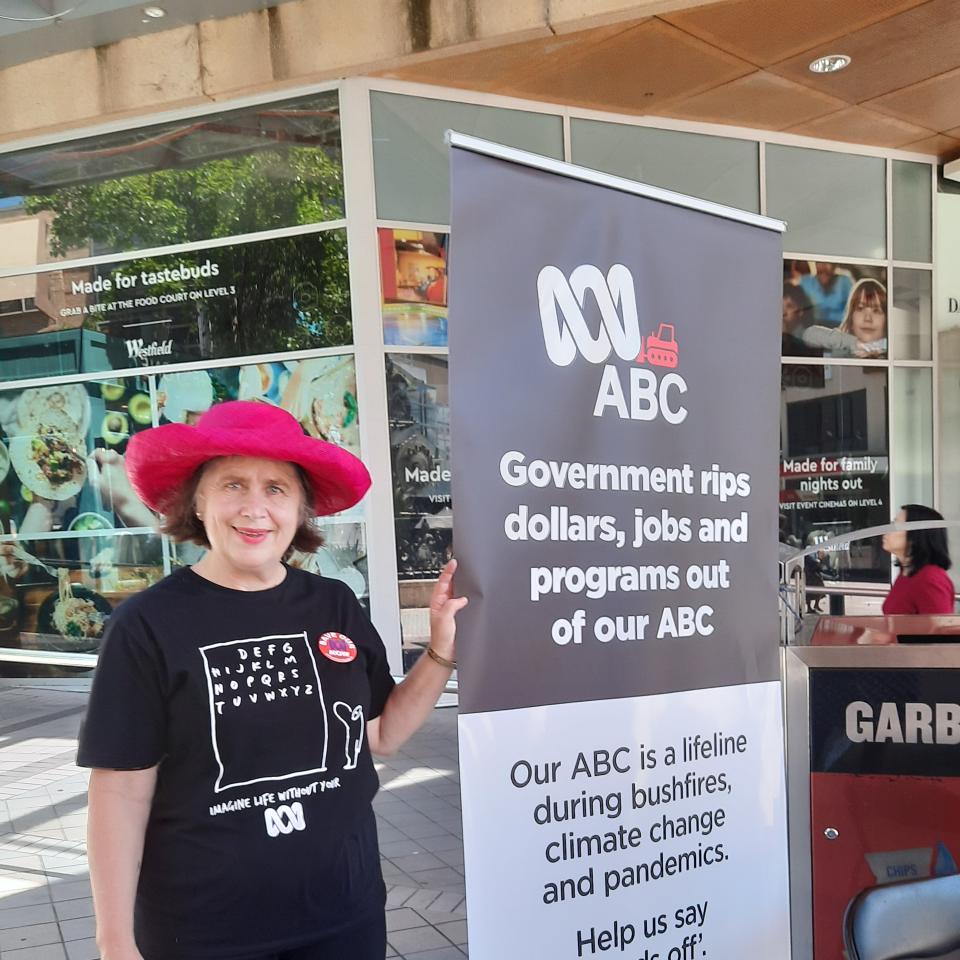 Bradfield can do better for our ABC

Since 2014 Australia’s national broadcaster has been systematically dismantled through budget starvation, mass sackings, and cuts to its programs and services. The cumulative budget cuts to the ABC from 2014 is estimated to be $1 billion by 2024.  The ABC has also endured police raids, intense political pressure, legal battles and threats to its independence.

Bradfield can do better for the ABC.

We need - whoever is in power - to ensure Australia’s national broadcaster is strong, well-funded and independent.

The ABC is a pillar of Australian democracy.  The ABC holds all governments to account and ensure integrity in politics.  It has a duty to inform the Australian public on what they need to know to fulfil their democratic rights.  This is more important than ever at a time of national and global climate and pandemic crisis - made worse by spin, misinformation and conspiracy theories.

The Federal electorate of Bradfield trust, value and love their ABC.