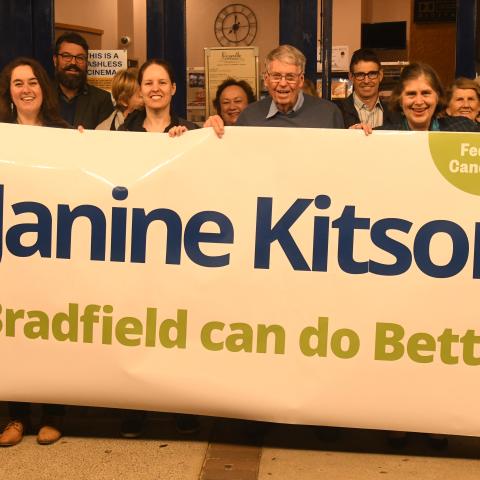 The Bradfield electorate is Darramuragal and Darug land.

Geographically Bradfield is located on Sydney's northern ridgeline that follows the Pacific Highway and North Shore railway line. This is where where endangered remnant Blue Gum High forests grow. Bradfield suburbs are surrounded by national parks including Lane Cove, Garigal and Ku-ring-gai Chase.

Bradfield is about 101 sq. km and includes the bushland and garden suburbs of Killara, Lindfield, Gordon, Pymble, Turramurra, Wahroonga, Roseville, Castle Cove and parts of Normanhurst, Hornsby and Asquith.

The electorate is named after the respected NSW public servant Dr John Job Crew Bradfield, who was responsible for the expansion and electrification of the suburban rail network, including the North Shore railway line that runs to Penrith. Dr Bradfield is best remembered as the chief engineer who supervised the design and construction of the Sydney Harbour Bridge that opened in 1932.

Dr Bradfield lived in Park Avenue, Gordon.  He is commemorated by a small island garden on Rosedale Road, opposite his home.

There are approximately 96,000 voters in the electorate of Bradfield. 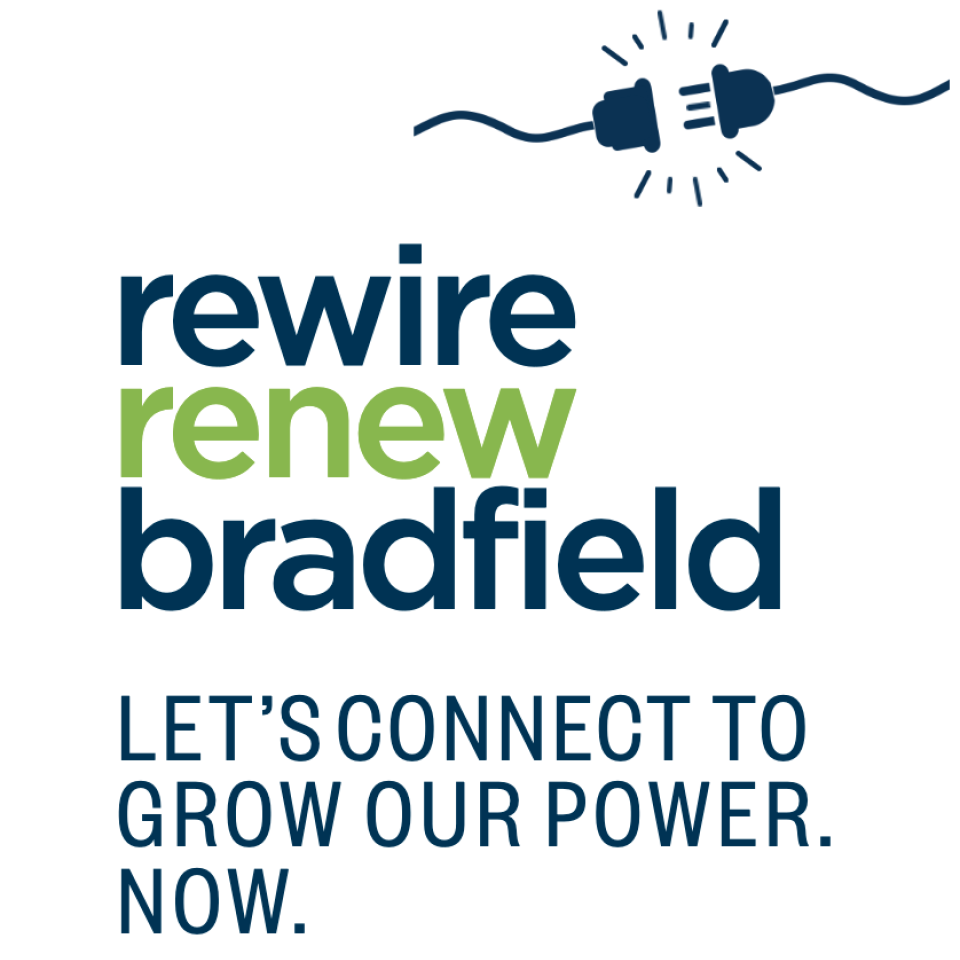 Janine Kitson at 'meet the candidates' 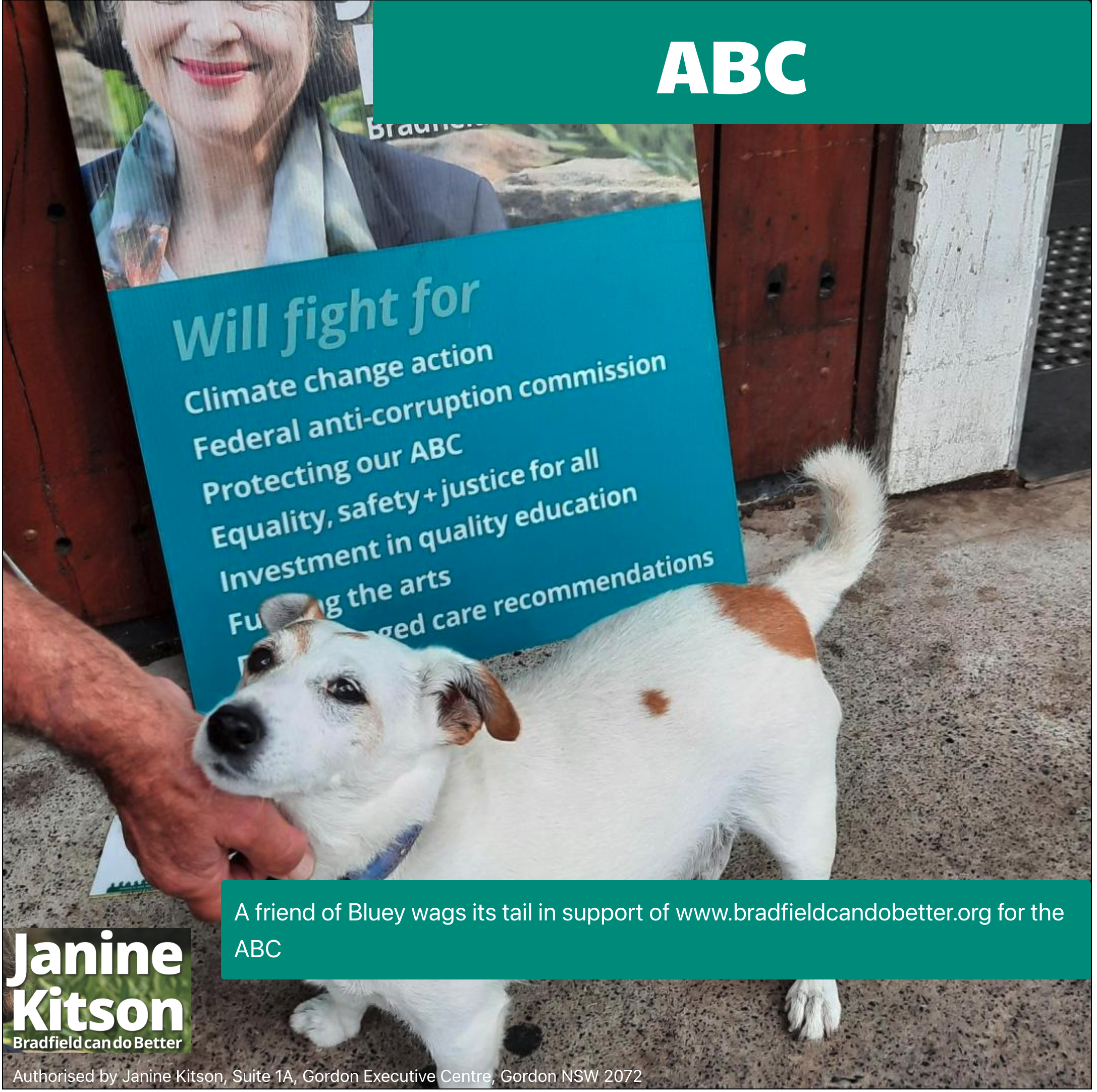 Australians expect the Federal Government to uphold the highest ethical standards.  Political parties and corporations have a responsibility to be transparent, honest and ethical.  MPs need to be held accountable for how they spend taxpayers' money.